A Blast with Trumpets 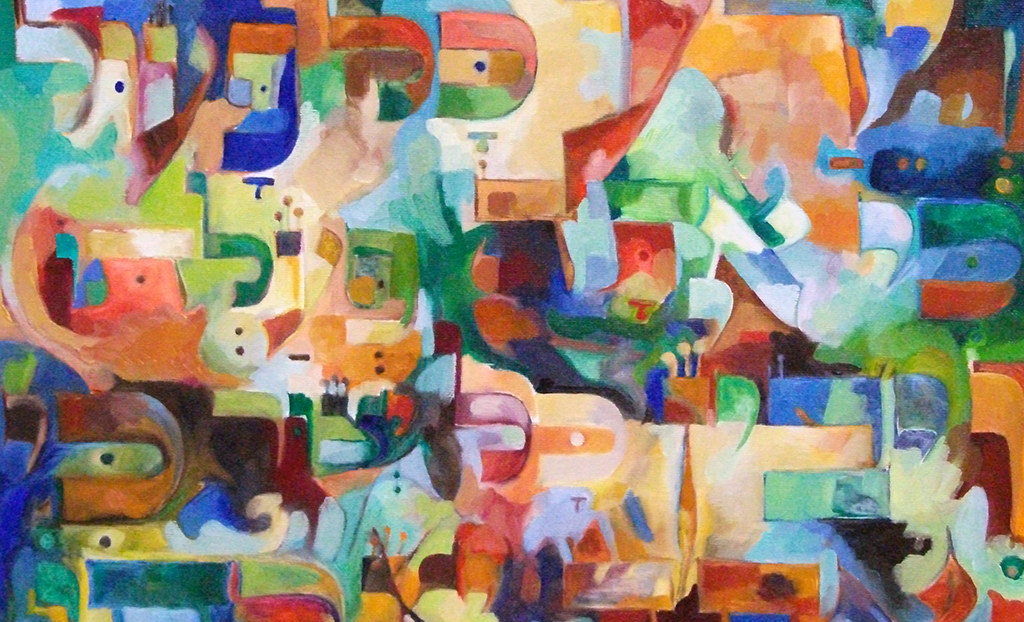 The trumpet, throughout history, has been a very popular instrument. Although it’s changed forms multiple times—from animal antlers to heraldic horns to the modern three-valve contraption—every stage of civilization has found an important role for it.

That is, until now.

Where Have All the Trumpets Gone?

We don’t really seem to get the trumpet anymore. We can appreciate the clarion call it once sounded to advancing armies, the shimmering flourishes it added to baroque oratorios, or the strident riffs it produced in bebop quartets. But it doesn’t really fit in anymore. Why is that, do you suppose? Well, I have a theory.

The trumpet is a wind instrument, and as a result only plays one note at a time. It also happens to be one of the loudest instruments ever created without artificial amplification. Thirdly, it’s more difficult to play complex melodies on a trumpet than on a stringed or woodwind instrument, like a violin or a flute. As a result of these three characteristics, the trumpet is often tasked with playing the melody in an ensemble.

In the past, humans have related quite well with such a declarative instrument. A trumpet makes bold statements, and broadcasts them to as many people as possible. It feels authoritative and decisive. It doesn’t mince words, hide behind formalities, or wait to see if anyone else will dive in first. Once, we felt inspired by this kind of leadership.

Now, we’re more of a guitar-people.

We modern folks prefer to hear multiple strings playing multiple notes, blending together. We like the flexibility of strumming a soft rhythm in the background, or shredding a solo in the lead. We want to be able to customize our experience with pedals or capos or alternate tunings.

And those are all good things, but point is about trumpets, not guitars. Because, as you may have guessed, today is Rosh Hashanah, otherwise known as Yom Teruah. The Feast of Trumpets. Here is where that comes from:

On the First Day of the Seventh Month

Adonai spoke to Moses saying: “Speak to the Children of Israel saying: In the seventh month, on the first day of the month, you are to have a Shabbat rest, a memorial of shofarot, a holy convocation.
You are to do no regular work, and you are to present an offering made by fire to Adonai.”  (Leviticus 23:23-25)

Shofarot is plural for shofar. And shofar is the Hebrew word for a ram’s horn, often translated as “trumpet”. God ordained this time, this first day of the seventh month, to be a time to call the Children of Israel to attention. To provide a clear, unmistakable call for them to drop everything and…

Well, to be honest, we don’t really know what they were supposed to do. Besides making an offering by fire, and doing no work, there aren’t any clues in the text. This is a bit awkward, so let’s come back to it later.

The point is this: when the trumpet (or shofar) sounded, everyone noticed. There was a singular voice speaking authoritatively to all of the people. Like the shofar, this feels like a relic of an ancient time. Who speaks with true authority anymore? Who is uniformly heard and respected by all the people? Where have all the trumpets gone?

This is why modern people often have trouble connecting with the Bible’s appeals to monarchy and priesthood—both examples of absolute and monolithic leadership. Yeshua is our King in the line of David, and our High Priest in the order of Melchizedek. But what does that mean to me, exactly? I’ve never had a king or a high priest in my life.

Judaism has the same problem as Christianity. Every single Jewish liturgical blessing (as far as I know) begins with “Blessed are you, Lord our God, King of the Universe.” God has absolute authority over absolutely everything. This has become a central point of the Feast of Trumpets—to crown God (or to recognize his coronation) of the Universe. But are we prepared to submit to such an authority? Most of us didn’t even have truly authoritative parents (although a good Jewish mother might suffice) much less a King or a Lord.

Do Not Adjust Your Television Set

So how do we approach this festival called Rosh Hashanah? We can blow the shofar, recite the Scriptures, and eat the apples and honey, and walk away with no grander sense of God, no truer sense of Yeshua, than before.

Perhaps you’ve heard the saying “Do not adjust your television set. The fault is with reality.” In this case, some adjustment of ourselves and our perceptions is probably needed.

My prayer is this: Whenever we proclaim that Adonai is King of the Universe, may we stop to reaffirm our surrender to him, and trust in his perfect wisdom. When we sound the trumpet, may we repent of our self-confidence and our reluctance to be under any authority at all. When we say “L’shana tova!“ may we take stock of our memories from a year gone by, and our plans for the year ahead: our lives, our loves and our priorities.

As we celebrate Rosh Hashanah, may we join hands as One People, and open our ears to hear the God who speaks to us with One Voice.

Enjoy this time, because it will be Yom Kippur before you know it. Stay tuned for more about that holy day.