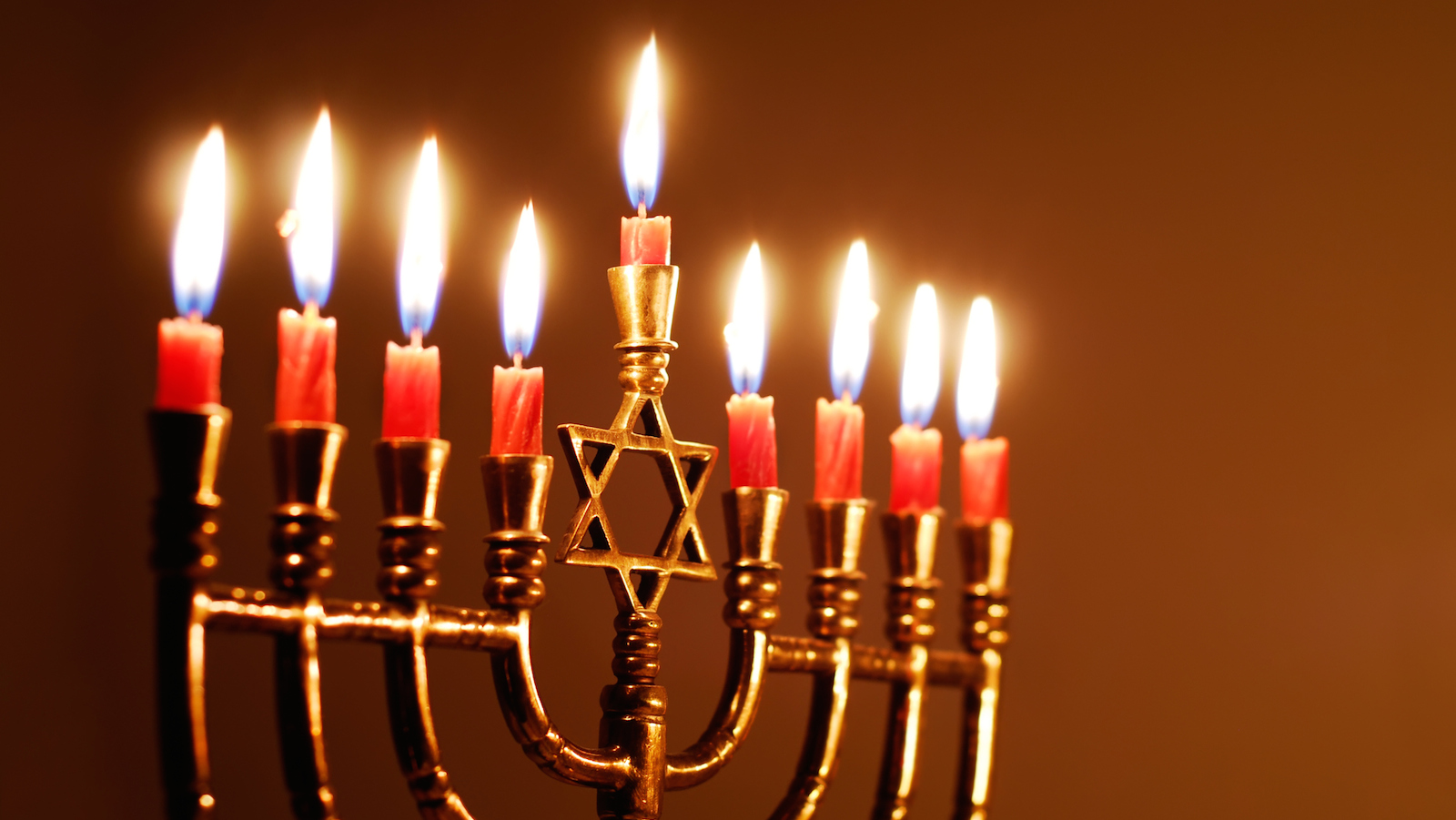 First came the Solstice. Then Hanukkah. Then Christmas. Then Kwanzaa. There really is something for everyone in December; to the point where it’s officially become “Holiday of Your Choice” month.

I happen to think this is no coincidence. It’s not like a clothing boutique randomly showed up on a particular block, so then a second one appeared, and before you know it you have a garment district. While it’s true that December is basically the “holiday district” of the Gregorian calendar, I believe there is a good reason for it.

Take a closer look at all four of the holidays in question. Solstice, Hanukkah, Christmas and Kwanzaa. What very distinctive theme do they all have in common? The answer is: Light. They are all celebrations of Light. Let’s explore them one at a time:

The solstice coincides with the longest, darkest night of the year, and has been celebrated for millennia by people whose lives depended on the sun’s return. It was not taken for granted that the days would get longer and warmer again, so every year at Winter Solstice they prayed for the Great Light to be born anew.

The feast of Hanukkah is centered around the great miracle of oil at the Jewish Temple in 168 BCE. While under siege by the Syrian army, Maccabean Jews were able to keep the lamps lit for eight full days, with only a day’s worth of oil. Thus, a holiday was born to celebrate a Miraculous Light. As such, it is commonly known as the Festival of Lights.

If a central symbol existed for Christmas, apart from the baby Jesus, it’s the Star of Bethlehem. This is the great miracle of heavenly light, which brought sages and rulers from a far off kingdom to witness the advent of Immanuel. God with us. To commemorate this miracle, everything from ugly sweaters to entire neighborhoods are bedazzled with colored lights.

Light as a concept may not be as central to Kwanzaa as to the other holidays, but it’s telling that 45 of the first 50 images to appear in a Google image search for “Kwanzaa” depict the Mishumaa Saba – seven candles arranged exactly like a Hanukkah menorah. These are symbolic of the Seven Principles, which African people are urged to live by in order to rescue and reconstruct their lives. Again, as in the older holidays, Light is a key symbol of rebirth and renewal.

We at Our Father Abraham choose to celebrate Hanukkah and Christmas, and don’t pay special attention to the Solstice or Kwanzaa. But even still, it deepens and broadens the meaning we bring to the month of December, to recognize that humanity has always yearned for Light in this, the darkest time of the year. Our prayer is that we will not accept an artificial light to get us by, but seek out the Genuine Light from heaven. The one true Light of the World.